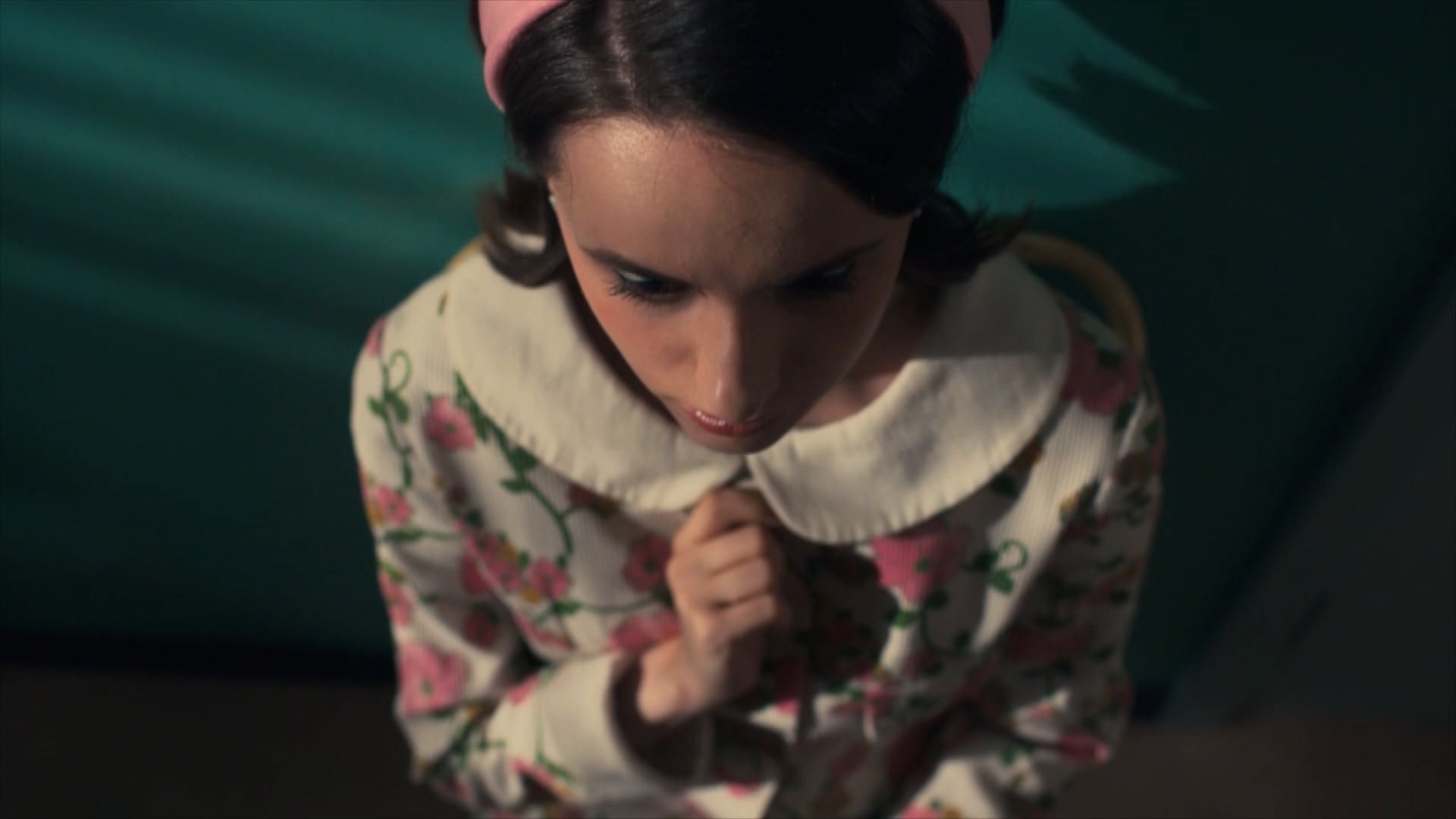 My fascination with human truth and how we reveal ourselves under duress, fuelled my early career in documentaries.
Crafting narrative from hours of footage offers perfect schooling for storytelling. Experience that helped me write my first short screenplay, ‘Tenner’. The film was screened at festivals around the world, was turned into a book, and won a best director award at the British Independent Film Festival.
It is vital to keep growing as a director and so was inevitable that I’d gravitate towards drama. Scripted production offers layers of new challenges - visualisation, communicating ideas, but most importantly performance. Skills I’ve developed through directing popular drama series at the BBC and ITV.
As a sideline to fuel my passion for travel, I made six series with Bear Grylls. The dynamic approach of our SAS safety team helped me create action sequences on a shoestring of time and budget in some of the toughest locations on Earth. The series gathered huge worldwide viewing figures and Bear’s name is now synonymous with survival.
All these experiences from technical to intense human scrutiny are the lifeblood of film-making, and with each project I learn more, to take forward to the next.