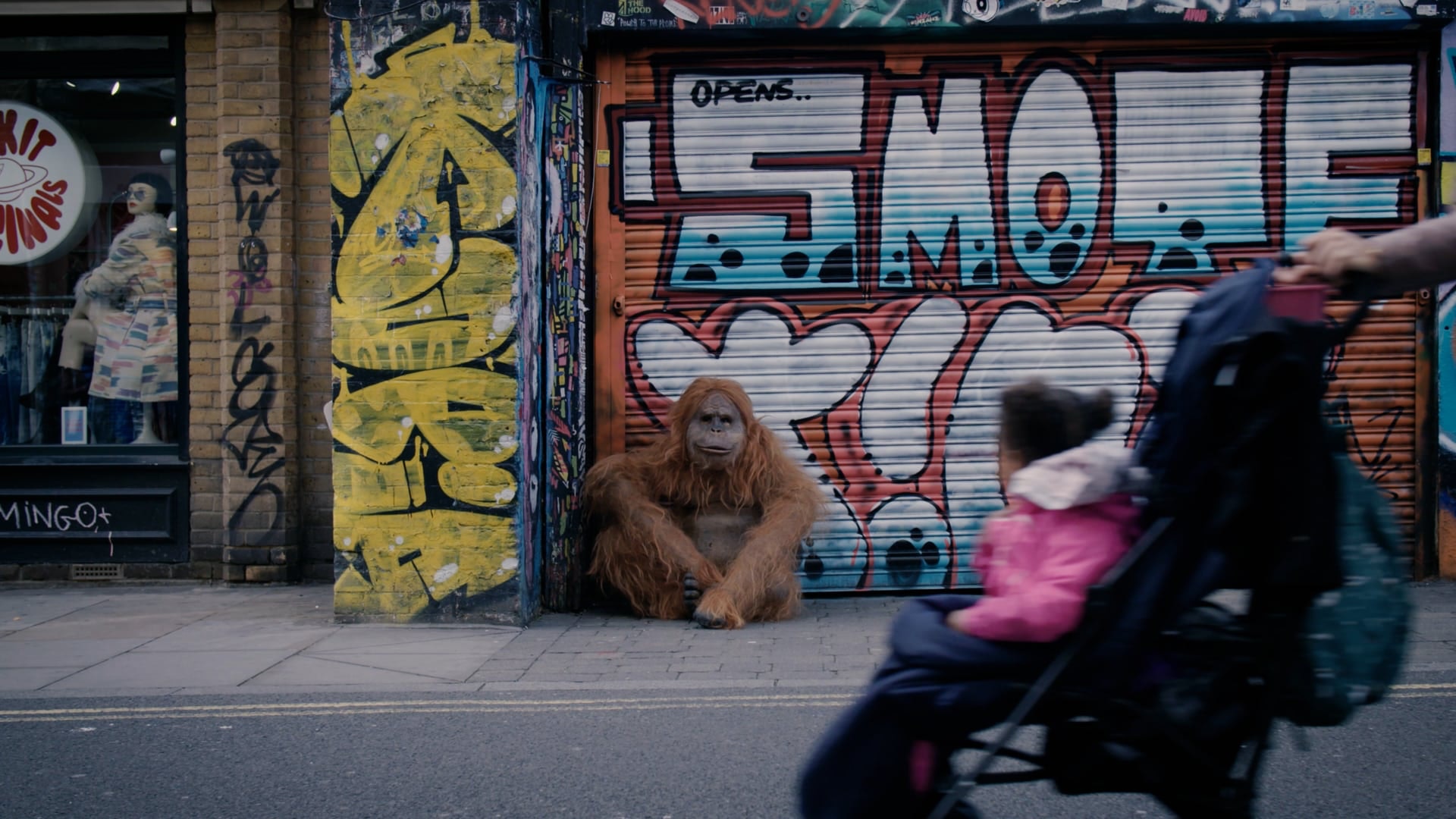 With a list of awards longer than your arm, Simon is master of combining live action with VFX. With a track record of making films for major brands - including BMW, BT and Wagamama - Simon’s debut feature is “The Portrait” is set for release in 2022, starring the Oscar nominated Virgia Madsen, Marvel’s Natalia Cordova Buckley and Ryan Kwanten, star of True Blood.